After Yasmine Mustafa sold her first company, she was feeling burned out by 30.

She’d fled Kuwait as a child and had been working since she was 9 years old, so in the summer of 2013, the young Philly entrepreneur also sold off her apartment and went backpacking through South America.

Though she describes the trip to Columbia, Bolivia, Argentina and more as “life-changing,” it was also frustrating — she couldn’t stop hearing stories about women being sexually harassed or attacked. That’s when her new company ROAR for Good and, eventually, its first product — Athena — was born.

The now Philly-based ROAR for Good had a whirlwind 2015, marked by an October crowdfunding campaign that exceeded its fundraising goal by some 500 percent. All those contributors were backing and pre-ordering Athena, a device the diameter of a quarter aimed squarely at decreasing assaults — both sexual and not — by arming women with a way to alert their family and friends if something is happening to them. 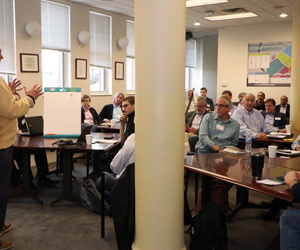 Assembling an Ecosystem with the Robotics, UAV, & Drone Community 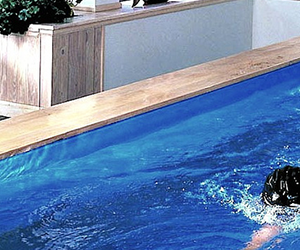