Jiren Parikh, CEO of Ghost Robotics, dropped out of college to become a back-country skier and ski mountaineer, then wound up selling enterprise software. Today, he runs a Philadelphia-based company making four-legged robot “dogs” for the military and government agencies around the world (allies only), including Singapore, Australia and the U.K., as well as the U.S.

It’s the easiest job I’ve had in my 38-year career,” says Parikh, 55. “I spent more of life trying to sell enterprise software. It’s not very appealing physically. You have a legged robot, it’s a lot easier.”

In early February, the Department of Homeland Security announced that it was bringing robot “dogs” to the American Southwest to help with border patrol and antismuggling efforts. The futuristic quadrupeds weigh 100 pounds, can be equipped with video cameras or night-vision sensors and traverse all types of terrain, including sand, rocks and hills. The high-profile contract put Ghost Robotics in the spotlight, but it’s just one of more than 25 customers the company has signed on since its 2015 founding. While Parikh won’t discuss many of them, the company has also debuted its robots at Tyndall Air Force Base in Florida as part of a plan to replace stationary surveillance cameras. 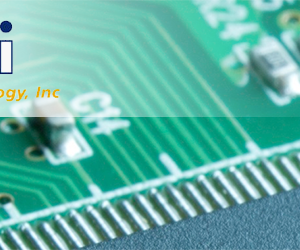 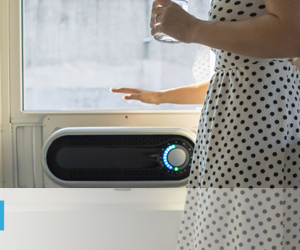