Viewpoint: Refugee Women Like Me Will Help Lead America Out of the Recession

September 20, 1990 was a day which changed the trajectory of my life.

I was 8 years old, huddled on the floor with my parents and five siblings in a bomb shelter in Kuwait. The ground was shaking from the nearby explosions. People around me were crying or praying. I’d never seen my parents look so afraid. Suddenly, the bombs subsided. Shortly after, two men sent by the U.S. embassy burst in to extract my brother – a U.S. citizen – and the rest of us. Hours later, we were on a plane to Philadelphia.

While we were safe from the Persian Gulf War, we were forced to start over and rebuild our life. My father was stripped of his engineering degree and ended up running a 7-11 franchise to put food on the table. Despite being brought over by the government, I discovered I was undocumented at 15 years old when I was applying for college. At 18, my father left because he felt we were becoming too assimilated, taking all the family savings with him. For more than a decade, my mom, siblings and I worked under-the-table jobs in unsafe working conditions to make ends meet.

The majority of my jobs were at restaurants. I hated the power dynamic between my managers who knew of my undocumented status and that of others, and tried to take full advantage. Someone called out? “Yasmine, you’re working a double today.” The worst was the constant harassment, from sexual comments to inappropriate touching. One male manager refused to give me two weeks of pay unless I kissed him. Another only gave the coveted Friday and Saturday shifts in exchange for sexual favors. I refused to follow along, which meant I lost shifts or quit, putting me back at square one. This cycle repeated itself at every job that followed.

The experience left me feeling helpless, much like I did sitting on the floor of that bomb shelter. Once I became a citizen, I vowed to lift up other women who had similar feelings of helplessness. I saved money, went to college part-time while working, finished in seven and a half years and landed a job at a tech consultancy firm. I’d later launch Girl Develop It Philadelphia, a nonprofit that helps women learn to program, and ROAR for Good, both aimed at empowering women in our society. 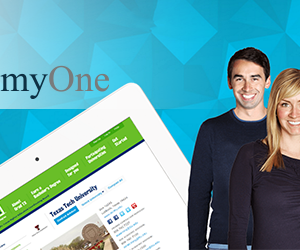 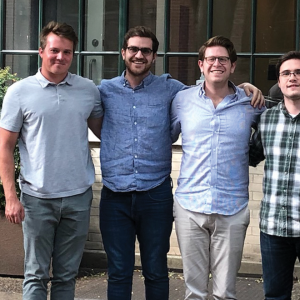