In a small corner on the second floor of a roughshod maker space in Philadelphia, the founders of Hava Health  are plotting the launch of what they call the first vaporizer designed for smoking cessation.

Robots roam the open floors of the offices at NextFab, where Josh Israel and Devin Serago, two serial entrepreneurs and college friends, work on nailing down the technical aspects of vape that would systematically reduce nicotine concentrations over time to ween smokers and vapers alike off of nicotine.

“We’re not revolutionizing a completely new product,” says Israel. “The understanding of vaporizer has been around for 10 years plus… patented a new design to let people do what we set out to do which is to actually help people quit smoking.”

Indeed, it was the ability to work in the NextFab maker space on an industrial block in Philadelphia next to a plumbing supplier that allowed the two men to rapidly prototype their product.

Unlike other electronic cigarettes that are currently on the market, Hava Health and its Hale vaporizer are in the process of applying for approval from the U.S. Food and Drug Administration to be classified as a smoking cessation treatment. The company founders see their competitors not in vaporizer vendors like Juul Labs, but in the patches and gums on offer from brands like Nicorette and NicoDerm. 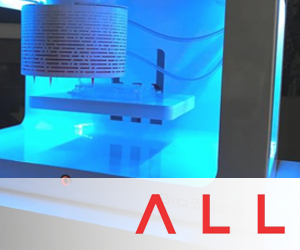 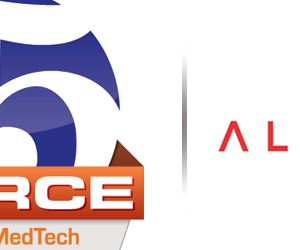 Allevi Made the MedTech FierceMedTech’s 2018 Fierce 15