A growing number of startups are being created across the country — and they’re cropping up outside of the top innovation hub cities. That’s according to new data released today by TechNet and the Progressive Policy Institute.

Why it matters: Political and economic dynamics are forcing companies and investors to pay more attention to business activity in middle America, where many workers feel left out of the booming economies of the coastal cities (think San Francisco, San Jose, Seattle, New York and Boston.) Following the recession, start-up formation stalled outside of the big tech hubs like Silicon Valley. But activity has picked up over the past two years, with midwestern cities gaining momentum.

“Start-up activity has burst out of the tech hubs and is really spreading across the entire economy,” PPI’s Michael Mandel, who conducted the study, told Axios. “You’re starting to see the new green shoots come up in a lot of areas.” 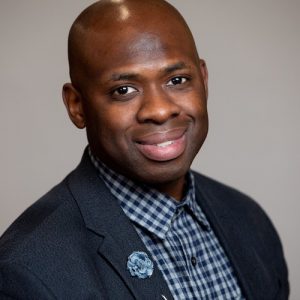 Meet Bruce Marable: The Serial Entrepreneur Who Wants to Transform Your HR Department