Inside ROAR for Good’s Pivot to B2B

In a way, Philly’s ROAR for Good — once the makers of a safety wearable device for the consumer market called Athena — was a victim of its own success.

Its sleek-looking safety device, gleaming in silver or rose gold, and marketed as a protection tool against sexual harassment, began shipping to users in 2017, after a wildly over-subscribed crowdfunding campaign on Indiegogo. Cofounder and CEO Yasmine Mustafa’s company celebrated the product’s leap to virality, watching in awe as celebrities and the media gave Athena ample exposure.

“It was everywhere,” Mustafa remembered over coffee last Friday.

But quickly, the company struggled to sustain the traction it got during the campaign. The growth of the wearables market stalled, and the novelty of a safety device like Athena began to wear off as similar devices hit the market. It was one of many indicators, the CEO said, that a pivot was necessary.

“It really came down to the fact that our customer acquisition costs tripled,” said Mustafa, a 37-year-old Kuwaiti immigrant who’s been vocal about women’s rights and her own story as an undocumented woman in the U.S. 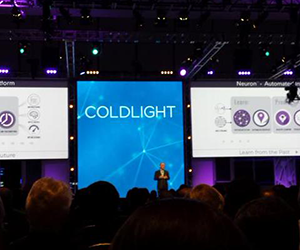 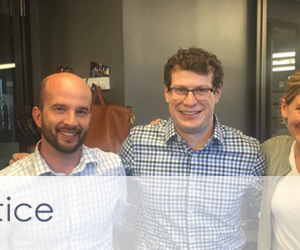 Practice got Acquired by Instructure. Here are the Details