As ROAR for Good keeps working on its flagship Athena product (slated to ship early 2017, last time we checked), CEO Yasmine Mustafa landed some more press. This time, it’s international, thanks to a spot on BBC’s 100 Women 2016 list, published on Monday.

“I was speechless when I first got the news in August and I don’t think the gravity of it has really hit me,” said Mustafa in an email to Technical.ly. “Seeing the other honorees today makes me feel incredibly fortunate to be recognized. I’m also glad I was able to share my story at TEDxPhiladelphia because I feel it gave me the space to transform a difficult past it into something that has inspired others.”

According to the British media outlet, the ranking highlights inspirational and influential women of 2016. Artists, activists, entrepreneurs and athletes made the list, including familiar names like gymnast Simone Biles and singer/songwriter Alicia Keys. 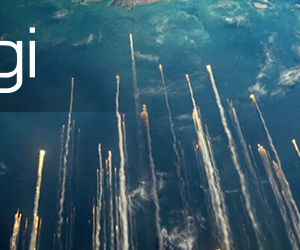 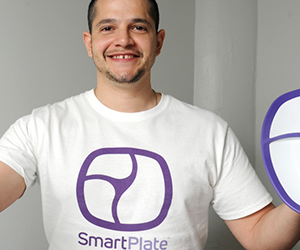