Monetate Names New CEO, Lucinda Duncalfe to Remain on Board of Directors

Lucinda Duncalfe, likely the leading figure of female tech CEOs in the region, has stepped down from her leadership position at venture-backed Monetate, which she held since 2014.

A new CEO has been announced in Stephen Collins, the former president and CFO of AI-based adtech company Quantcast. The Asheville, N.C.-based exec and investor will relocate to Conshohocken to be close to the largest of the company’s four offices.

Collins was chosen after what Duncalfe said was a “rigorous search” of over 200 candidates. Duncalfe will remain on the board of directors and remains “highly active” in the company.

“We could not have selected a more qualified CEO than Stephen,” said Duncalfe. “After a rigorous search and considering over 200 candidates, we found the right person with the right vision to lead us. I am confident that he will deliver extraordinary results for our clients, employees, and investors.” 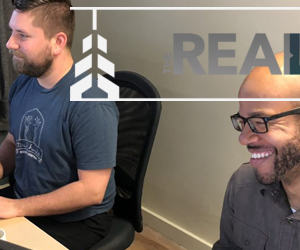 What was Philly’s realLIST Class of 2017 up to all Year? 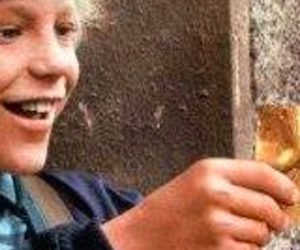 How SEPTA picked TicketLeap for its Pope Ticket Lottery