Philadelphia’s positive investment growth bucks national trends
according to Ernst & Young LLP, Ben Franklin Technology Partners of
Southeastern Pennsylvania, and Greater Philadelphia Alliance for Capital
and Technologies: Analysis of five and a half years of data shows $4.1B
of investment across multiple sectors

Highlights of the Venture Impact report include the following: 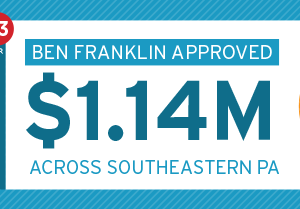 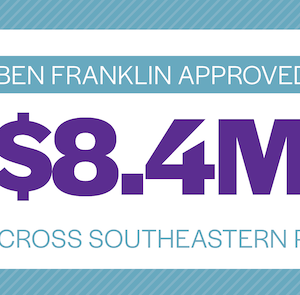