Listen to Joanne Lang CEO of AboutOne at StartupGrind!

Raising a family with four kids while running a tech startup is truly an impressive task, one that Joanne Lang has been able to accomplish.

She started out working in information technology at SAP traveling the world and was able to help them acquire millions of users using their cloud technology. While she was working there she found that it was very hard for her to keep track of medications for her children as well as giving that information to the doctors and hospitals.

“That’s when I came up with the idea for AboutOne.” Said Lang who was frustrated with not having a dashboard for all her family’s information. “I wanted easy to make it easy for Walgreens to have my medical information with the push of a button.”

As a first time entrepreneur she read every book from Eric Ries to Steve Blanks, and used all the lean startup methodologies she found. “Having a tech background, I spent some time building a minimum viable product using Ruby on Rails and Amazon. It was kind of a virtual filing cabinet at first.” What took things to the next level was when she was featured as the only female founder to present at a Venturebeat conference. She was also featured in a movie with George Clooney which garnered her further buzz. “Once I reached a certain level of visibility I decided it was time to raise a seed round.” Said Lang about her next steps. She started networking in Philadelphia, attending as many technology events as she could find. She found it very difficult to raise money in Philadelphia at first, but she was able to gain a lot of connections.

“One of the best connections I made was with Alan Kraus of Ben Franklin Technology Partners.” Said Lang when asked who helped her in the beginning. “Alan kept telling me that I needed to work on my idea and that it wasn’t ready yet, and he kept pointing me in the right direction for people who could help.” Apparently, Kraus would continually tell Lang that her platform wasn’t ready on several different occasions for many months. “Finally, Alan decided it was time to help me get to the next level by investing $100,000 as part of the seed round.”

One of the techniques that Lang came up in her early days was called the Comeback Moms. “I was able to find moms like me who were in the middle of a hiatus from work, and needed to fill their resume with more skills.” She was able to pay them half of what they normally would get paid while helping her startup grow. This also helped the moms stay employed part time while having flexible hours and being able to spend time with their children.

“With 1 million users and growing, we are dedicating most of our time to sales and marketing, which is our biggest challenge right now.” Said Lang when asked what her next step is now that she has raised $4 million for AboutOne. 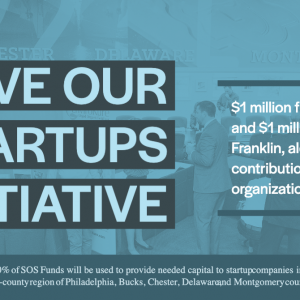 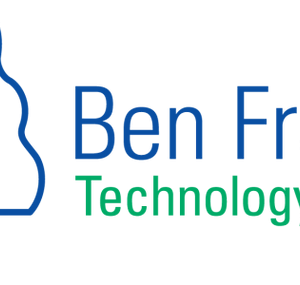