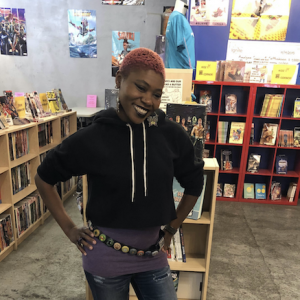 15+ Business Development Resources for Black and Latinx Entrepreneurs in Philly

Philadelphia promotes itself as a friendly place to do business. But we also hear in our reporting that opportunities for funding, networks and other resources are harder to come by — both locally and nationally — if you’re a person of color. In Technical.ly’s recent series profiling the professional journeys of local Black and Latinx […] 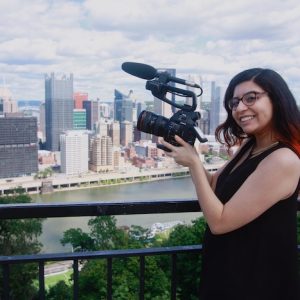 Growing up as a child of immigrants, ¡Presente! Media cofounder Kristal Sotomayor frequently found ways to make money however possible. Money could be scarce for their family, so even trips to play at the park presented an opportunity for the youngster to profit, selling bracelets to other kids. “Immigrants are the biggest hustlers,” they told […] 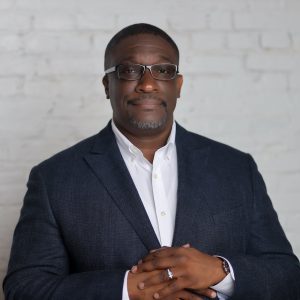 Growing up in West Oak Lane, EREflow founder LeRoy Jones always had an instinct for making it on his own. He sold bus tokens at one point before eventually pursuing his bachelor’s degree in computer science at Carnegie Mellon University and later his master’s degree in management of technology from the University of Pennsylvania. In […] 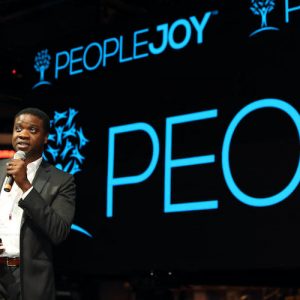 When PeopleJoy founder and CEO Emeka Oguh’s parents emigrated to the United States from Nigeria, they made it clear that education would be his way to success. Oguh was an astute pupil and earned an undergraduate scholarship to Rutgers University. After graduation, he worked on Wall Street in financial services at Merrill Lynch. It was […] 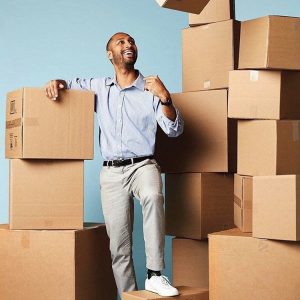 As the son of two people who met while serving in the Navy, Fishbox founder and CEO Napoleon Suarez was determined to find a way to earn his own money in high school. He couldn’t see his parents shelling out $100 for the new sneakers he wanted and had to get creative. He noticed that […] 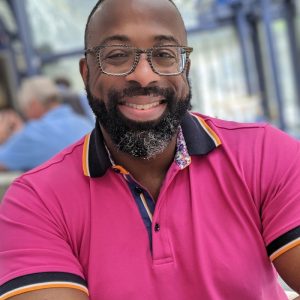 When he was a senior in high school, The Tactile Group president and CEO Marc Coleman seemed to have it all figured out. The Philadelphia native got an internship through Inroads that was carved out for aspiring minority engineers and wore a suit each day when he went to work for a company downtown. He […]