By technically_repost | December 11, 2020 | Black and Latinx entrepreneurship series, IT News

When PeopleJoy founder and CEO Emeka Oguh’s parents emigrated to the United States from Nigeria, they made it clear that education would be his way to success.

Oguh was an astute pupil and earned an undergraduate scholarship to Rutgers University. After graduation, he worked on Wall Street in financial services at Merrill Lynch.

It was there that a former supervisor shared with him the importance of using an entrepreneurial mindset in any professional space.

“One of the best pieces of advice an early manager gave me was to treat every job you’re given like you’re the CEO,” he told Technical.ly. “Your internal stakeholders are your customers. I took that to heart.”

After his experience at Merrill Lynch, attended Harvard Business School for graduate studies. All the while, he grew increasingly interested in owning his own business. The startup world and its capacity for founders to make an impact faster than in the corporate world seemed like a perfect fit for him. He felt the work he did on Wall Street only impacted a small segment of the population and he wanted to make a bigger difference.

Oguh started a mobile app company in 2013, and the following year, he moved to Philadelphia. His company’s eventual acquisition helped him build confidence as an entrepreneur, and in 2017, he launched PeopleJoy as a way to help people develop financial wellness. That year, the founder also participated in the inaugural cohort of Village Capital’s VilCap Communities fintech accelerator, run in partnership with Ben Franklin Technology Partners. 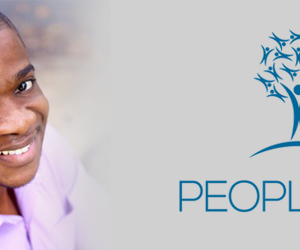 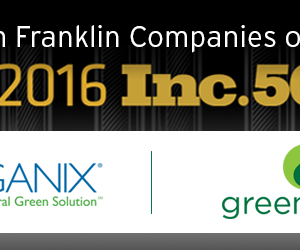 Green in many senses: Holganix and Greenphire make the Inc. 5000 list of fastest growing companies