Magellan Health, the big U.S. provider of drugs and mental-health services, has led a $20 million investment (with others) in NeuroFlow, a Philadelphia company whose software helps doctors, hospitals, governments, and insurers track patient conditions and treatments.

NeuroFlow employs 60 workers, some on contract. With the new funding, it plans to hire 40 more this year, according to chief executive Chris Molaro, a West Point graduate and Iraq veteran who began planning the company with cofounder Adam Pardes when they were grad students at Penn (Molaro for the Wharton MBA he got, Pardes for the bioengineering Ph.D. he got distracted away from.)

They founded the company in 2016. Early backers include the state-funded Ben Franklin Technology Partners of Southeastern Pennsylvania; the start-up-focused Red and Blue Ventures, founded by Penn alumni to invest in Penn-related businesses; and Philadelphia-based DreamIt Ventures. Its early funders included Builders VC in San Francisco.

Molaro said the service is used by 200 hospitals and other health-care providers, ranging from Jefferson Health to the Air Force. About 118,000 health professionals run the software to look after 330,000 patients, up tenfold in a year.

On Jan. 6, Magellan agreed to be sold to health insurer Centene Corp. in a $2.2 billion deal. 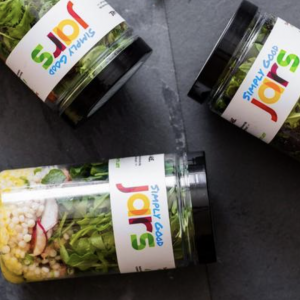 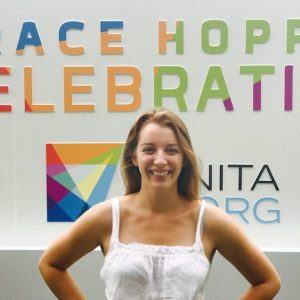 Morgan Berman is Leaving Milkcrate as CEO to Run a Nonprofit. Here’s Why