7 Philadelphia-Area Tech Firms to Watch in 2021

What pandemic? As Covid-19 threw the region’s business world into uncharted territory in 2020, many of the fastest-growing, venture-backed tech companies continued to grow their teams, bring on new customers and raise fresh funding.

Since large rounds often precede even bigger moves, and future fundraising, we’re highlighting seven companies whose fundraising activity stood out last year, and you should probably keep an eye on in 2021 for their next moves. 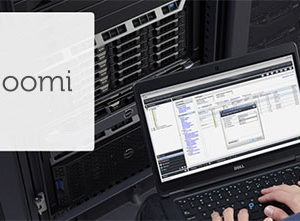 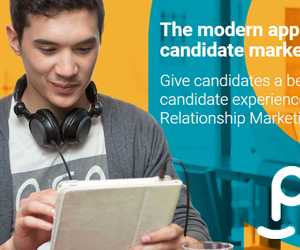 Biggest Philly-area raise in a while: Phenom People raises $22M for global expansion