Who: Marc DeJohn, Jesse vanWestrienen and Max Perelman are the co-founders of the Philadelphia-based biotech company, Biomeme, home of the first iPhone add-on capable of performing molecular tests.

It all started with an idea, an iPhone and a hairdryer.

The trio had a shared interest in personal health and wanted to give individuals access to the same scientific capabilities that trained scientists have in a central lab. To do so, they’d have to combine their technical skills. DeJohn brought years of expertise in low-cost diagnostic instrumentation design; vanWestrienen specialized in polymerase chain reaction (PCR), a rapid method for making copies of DNA samples; and Perelman brought decades of international business savvy.

In 2012, DeJohn and vanWestrienen began prototyping an early version of a real-time PCR test in vanWestrienen’s grandmother-in-law’s basement in New Mexico. In the process of tinkering, DeJohn took apart a travel hairdryer and paired its components with that of an old iPhone 4. This creation became the company’s first diagnostic system. Many iterations later, in 2013, Biomeme’s founders showed their first prototype and preliminary data to one of the co-founders of Etsy, Jared Tarbell, who gave the team their first angel investment. In April 2013, the team moved to Philadelphia to attend DreamIt Ventures’ inaugural DreamIt Health accelerator for digital health, medical device and diagnostic startups. With a grant from Ben Franklin Tech Partners, they quickly expanded into a space at NextFab to focus on prototyping.

After a successful seed financing round in 2014, which included investments by Mark Cuban Companies, Dreamit Ventures, Ben Franklin Tech Partners, NextFab, and Independence Blue Cross, among others, the team was accepted into the University City Science Center’s Digital Health Accelerator. Biomeme later moved its offices to Old City where the team grew from three to 13 employees. The company has since grown to a team of 57 and runs all its business operations, software and firmware development, engineering, a BSL-2 molecular biology lab, a CLIA high-complexity clinical lab, as well as hardware and biology manufacturing from its headquarters in Center City.

What: Rapid molecular tests like the one Biomeme has created are not new. For years, scientists have used these tests to identify the unique DNA and RNA of viruses and bacterial infections like Tuberculosis, influenza and strep throat. Rapid molecular tests are popular because they’re known to deliver highly accurate results, often in 15 minutes or less. However, until recently, these tests have been bound to use in large central labs. 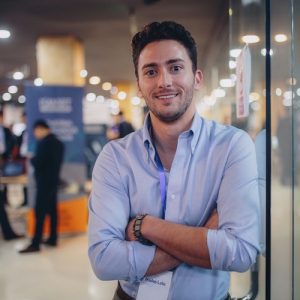 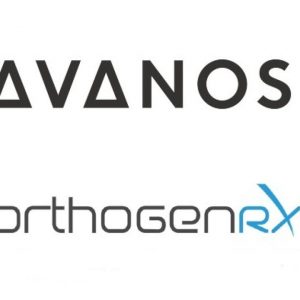