The $1,050,000 was spread across six companies, Ben Franklin comms VP Jason Bannon told Technical.ly, and that the companies chosen for investments were “standouts in their field.” The companies work across IT, health and physical sciences fields.

CromaTan, a Montgomery County-based biotech company, received $250,000. The company solves “a major process bottleneck in therapeutic protein production while significantly lowering the cost of goods for biotech and contract manufacturing companies,” it said.

The company first received a funding grant from Ben Franklin in 2010, and received funding from the organization again in 2011 and 2013.

Exyn Technologies, a spinout of University of Pennsylvania’s GRASP Lab, uses drones and ground-based robots to collect data from places where maps and GPS don’t exist. The company raised a $16 million Series A earlier this year, and Ben Franklin invested $200,000 this quarter. 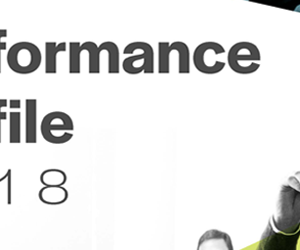