The list was created to recognize “the effort and dedication of the fastest-growing technology companies,” the company said, and winners are selected based on percentage of fiscal-year revenue growth over a three-year period.

Fittingly, Philly companies were represented on the list in the tech and healthcare fields.

Performance marketing firm Sidecar made the list at number 191, with 576% growth across the last three years. Over the summer, we talked to Sidecar’s CEO about the company’s quick growth in recent years and its Series C-1 fundraising round of $7.5 million.

“One of the most gratifying parts of running this business has been growing this team — and also being part of the evolution of the sort of operational changes, cultural changes, shifts in the business as it’s grown and seeing this many people in the building, working toward Sidecar’s success,” CEO Andre Golsorkhi said then.

Panasonic and Neat Company are Now a Thing 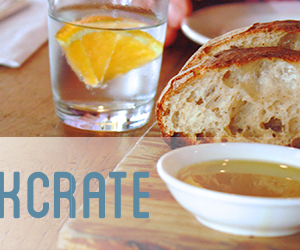