With October’s chill setting in, it’s hard to believe the sweltering, muggy heat of July isn’t that far away. But when it does come, Kapsul plans to be ready.

That’s what COO Chris Myers told the Philadelphia Business Journal this week as the Philadelphia-based hardware startup is in the midst of a seed round to fund the rollout of its sleek, Internet of Things-enabled air conditioning units both online — where it rung up $1 million in direct-to-consumer pre-sales in 2018 following a record-making $2.3 million Kickstarter and Indiegogo campaign in 2016 — and in retail stores.

The company’s now weighing offers from big box and specialty retailers to carry its product on their shelves next year, with letters of intent representing $2 million.

“It’s very excited and extremely validating,” Myers said, adding the team is still evaluating the best retail strategy moving forward, keeping a focus on making sure all of its customers “are delighted.”

Myers isn’t just COO. He’s also backer No. 207, having joined the company after being drawn to the product. It’s demonstrative of how much he believes in Kapsul’s vision of not just what AC window units can be but the impact it could have on the entire home heating and cooling industry.

Starting with Kapsul, the company’s founding team designed a window unit air conditioner that’s everything traditional units are not — small, quiet, easy-to-install. It sits at just 7 inches tall, is half as loud as a traditional unit and more energy efficient, Myers said. 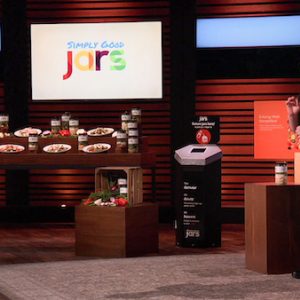 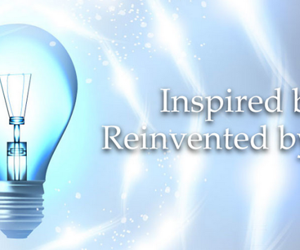