Finding that county residents have been using the county’s bike sharing program in high numbers, the Montgomery County commissioners approved a request for proposal (RFP) on Thursday to be advertised to bike sharing companies so the commissioners can expand the program.

“What we saw was that the bike share program in its pilot phase was working very well,” commissioners’ Chairman Josh Shapiro said.

Shapiro explained that data since April 22, when the bike sharing program was launched in Montgomery County, showed residents were using the bikes at high rates and that more bikes were needed.

Since April, the commissioners found, there have been 951 bike rentals. They also found the average trip was two hours and 50 minutes and that, Ben Alum, Zagster, the app through which users rent the bikes, had 526 active members in Montgomery County.

“It’s showing that more bikes were needed,” Shapiro said. “In order to do that and scale up we wanted to do an RFP and put it out to all different companies and see where we can get the best deal for people in Montgomery County.”

A press release handed out after the commissioners’ meeting said the county also wants to give interested municipalities the chance to have access to the program “in a way that is compatible with the county.”

“This would allow counties and municipalities to offer a comprehensive bike-share program throughout the county,” the press release states.

In April, the county put out 12 bikes using Zagster, a bike sharing company based in Boston. Six bikes were put in Oaks in the Lower Perkiomen Valley Park along the Schuylkill River Trail and six along the Pennypack Trail in Lower Moreland. 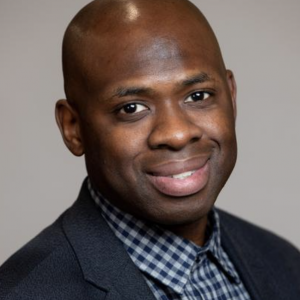 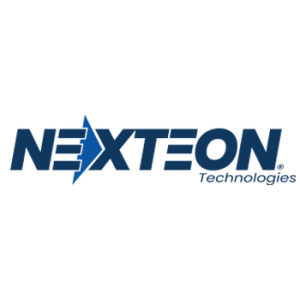