Philly Start-up Kapsul is Making a Quieter Air Conditioner Thanks to $2.3 Million From Crowdfunding

The summer months when air conditioning is considered a necessity are winding down, but a Philadelphia start-up is working to offer improved window units to make it through next year’s scorching heat.

“It was pretty humbling because you saw the interest of people in the product and their belief that you could do something transformational. And it was real market validation,” said Myers, who also is the managing director of the Philadelphia Development Group, which founds, funds, and advises start-ups. “If the interest had been less, the enthusiasm for changing the whole category would’ve been less.”

A Kapsul air conditioning window unit is smaller than a traditional one, with handles built into the design and an accompanying window frame adapter for easy installation. Besides the control panel on the front of the units, they can connect to WiFi so the temperature can be adjusted through a phone app. Myers said the most important difference between typical window units and a Kapsul product — which costs $499 for pre-orders and $599 at retail — was the reduced sound from the air conditioner. 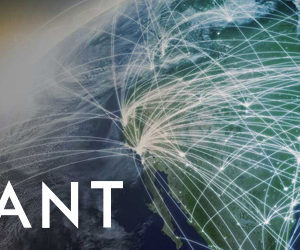 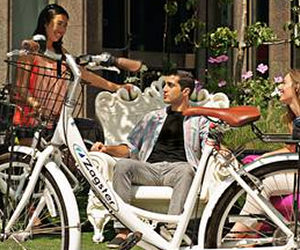