The Amazon shortlist is in and Philly made the cut.

Amazon has narrowed its list of potential host cities for its second headquarters, and Philly made it through the first round of cuts.

The company announced on Thursday morning that just 20 cities – out of 238 – remain in the competition. The list also includes Pittsburgh (that other city in Pennsylvania), Newark, New York City, Boston and Washington, D.C. (as well as two locations just outside it), among others.

Amazon plans to invest more than $5 billion in construction of its second headquarters, which it claims will bring in 50,000 high-paying jobs. The online retail giant’s Seattle headquarters resulted in an additional $38 billion to the city’s economy between 2010 and 2016, according to the company.

Philly submitted its bid for the second headquarters in October, promoting its talent, logistics and livability, as well as three sites: the Schuylkill Yards in University City, uCity Square in University City and the Navy Yard. The city, which is regarded by many as a top contender, has not revealed whether it offered any tax incentives or other promises that would require full City Council approval.

In a statement, Mayor Jim Kenney said making the short list is “an exciting milestone for the city.” 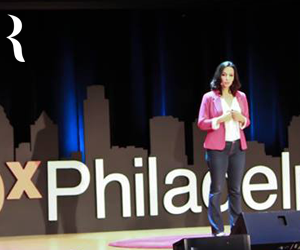 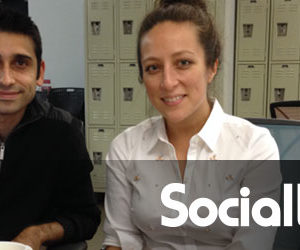