According to a report from IT staffing firm Robert Half Technology, Philly came in at No. 7 in a ranking of U.S. cities projected to grow tech hiring in 2018.

San Diego, Atlanta and New York top the list, released Wednesday by the company as part of its “IT Hiring Forecast and Local Trend Report.”

“CIOs in Philadelphia are already thinking about the future when it comes to adding new team members and getting new projects off the ground,” said Maria Incollingo, director of the company’s Philly division. “We are seeing increased demand for developers, information security professionals and, in particular, skilled network and telecommunications candidates who can help with upgrading hardware and software across the organization.”

The study showed 24 percent of Chief Innovation Officers (CIOs) plan to add new, full-time tech jobs to their teams in the first six months of 2018. That’s a 7 percent uptick from last year’s report. (FYI, those CIOs should really check out our NET/WORK job fair on Feb. 27. Job seekers, you can get tickets here for $10.) 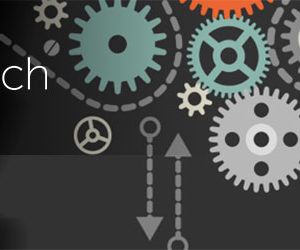 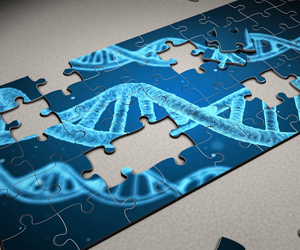 Twelve Health Companies Creating an Impact in our Region