Philly-founded co-working network Benjamin’s Desk has announced that it will merge with Washington, D.C.-based public benefit corporation 1776. Both organizations say the merger will help them better meet their top goal: funneling more support and resources to entrepreneurs across the Northeast corridor.

Benjamin’s Desk cofounders Anthony Maher and Jennifer Maher will lead the organization’s daily operations as co-CEOs, and 1776 cofounder and CEO Evan Burfield will become executive chairman of the combined incubator network, which will operate under the 1776 brand. Terms of the deal have not been disclosed.

“Five years ago, we couldn’t find the right combination of resources to grow our family’s real estate startup, so we built them ourselves,” said Jennifer Maher. “In 1776, we’ve found kindred spirits who understand the impact entrepreneurs can make when they have resources, mentors, and inspiring spaces in which to work.”

Burfield echoed the sentiment: “1776’s mission has always been to challenge amazing entrepreneurs to solve big problems […] By combining with the Benjamin’s Desk network, we will be able to extend 1776’s work in a more dynamic and impactful way.”

The companies also announced that upon completion of the merger, 1776’s digital network UNION, will spin off into an independent tech company headed by Burfield. 1776 describes UNION as a global platform that powers startup hubs and corporate open innovation programs by giving users access to resources no matter where they are located in the world.

“After challenging entrepreneurs to solve complex problems all over the world, we realized the need for a platform that can connect startups to crucial resources while helping them stay in their hometowns,” said Burfield. “We expect that making UNION more widely available to other startup programs and co-working spaces throughout the world will help even more young companies create jobs and impact their communities.”

News of the merger shouldn’t really come as a huge surprise since the two companies have basically been working side by side this year. In May, they announced the joint venture Benjamin’s Desk Challenge Center powered by 1776, a strategic collaborative that aims to connect Philly companies to a global innovation network via UNION. 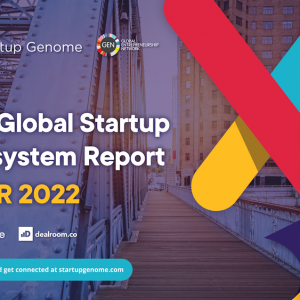 Philadelphia on The Cusp of Becoming a Top 10 Startup Ecosystem in The U.S., Report Finds 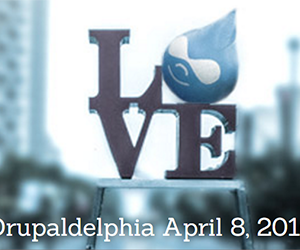 Bob Moul will be the keynote speaker for Drupaldelphia 2016