An initial raise of $906,000 we’d been tracking on Formds.com was just topped off by the investing collective, established in December 2016 to boost the region’s health-tech aspirations. Per NeuroFlow cofounder and CEO Christopher Molaro, the definitive SEC filing should be submitted in the next few weeks.

What’s the money going toward? The company already has its platform — a tracker of biometric data to aid mental health professionals – up and running, but the capital infusion will let it bring aboard a data scientist, an engineer and ramp up sales and marketing.

“About this time last year we started to build a team around us,” said Molaro, who shares the cofounder role with COO Adam Pardes, a Penn doctoral candidate in biomedical engineering. “Over the last year we won about $140,000 in different competitions. The mission was to give us the fuel to keep the company alive and build the MVP so we could attract early attracting customers and investors.” 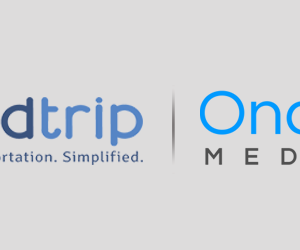 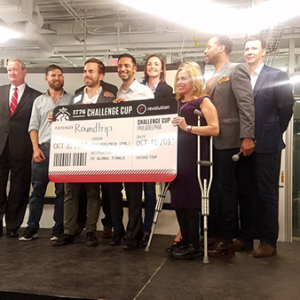