Bala Cynwyd-based venture firm Osage Ventures announced Tuesday it had closed the lid on its OVP IV fund (aka fund four) at $90 million.

The venture firm — which began raising capital for the fund in late 2015 — has already made five deals from the instrument, including two deals in Philly soon to be disclosed according to Managing Partner Nate Lentz. Osage’s most recent move was joining Sidecar’s $11 million Series C, which gives you a good idea of the investment company’s focus: post-revenue business-to-business (B2B) software companies on the East Coast.

Lentz points to Sidecar as an example of why Philly’s been the home to some of Osage’s flagship deals.

“[Sidecar] has a lot of angel money here, but they’ve also brought two funds that have never done any investing here before,” Lentz told Technical.ly. “It’s a sign that people are recognizing that there’s something to look at in Philly and that’s what I believe the trend is.” (He’s talking about Boston-based Ascent Venture Partners and Richmind, Va.-based Harbert Growth Partners.)

Osage has also invested in PeopleLinx (which was recently acquired) and InstaMed.

“Ben Franklin Technology Partners is a major catalyst for that,” said Lentz, giving yet another prop to local investors. “I can’t think of a deal that we’ve done in Southeast Pennsylvania where they [Ben Franklin] haven’t been with us. “I think the ecosystem is building and we’re in the second generation of a cycle here.” 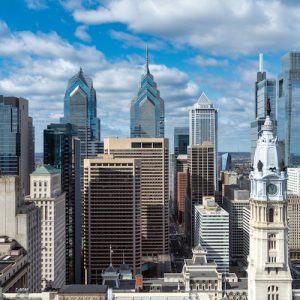 Philadelphia Businesses Commit to Invest in Black and Brown-Owned Companies 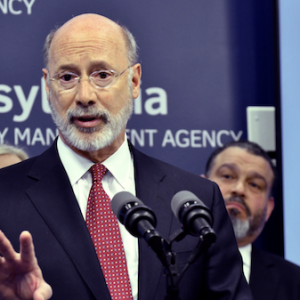