Ambler-based marketing company Clutch has announced its acquisition of Chicago-based company Persio for an undisclosed amount. It also announced a $5.25 million round of funding, bringing the total fundraising to nearly $20 million.

Persio, founded in 2012, is an intelligent mobile promotions platform. It has led hundreds of successful campaigns for retailers with inventive mobile marketing techniques like mobile scratch-and-win offers and promotions for mobile apps. It will add powerful new mobile marketing capabilities to the Clutch platform.

Co-founder Ned Moore will remain CEO of the company, which will retain the Clutch name. Between the company’s Ambler HQ and Persio’s existing offices in Chicago, Clutch will grow to 75 employees.

Per the release, Clutch is now in a position to capture a bigger share of the $32 billion marketing technology industry. Brands are increasingly looking to automate mobile solutions to deliver rewards, coupons, and more. Simultaneously, marketing departments need a technology stack that can do the work of several vendors hired to solve discrete problems.

A strong complement to other channels, SMS marketing has seen increased demand among brands and retailers looking to reach mobile customers in real time. In fact, SMS messages have a 98 percent open rate.

Clutch plans to make the new mobile functionality available to clients in the first quarter of 2017. The transaction closed in December.

In addition to acquiring Persio, the venture-backed company also announced a $5.25 million round of funding. Furthermore, it added a new seat on its board of directors which will be occupied by Philly-based Olivam Partners CEO Larry Stone. Stone is the single investor behind the round. Previous investors in the company include Safeguard Scientifics, which has been consistently investing in the company since 2014. 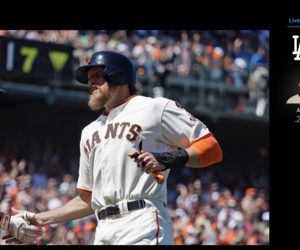 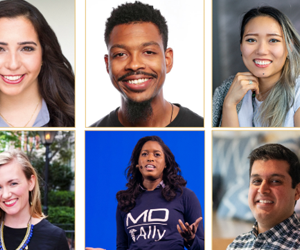 Meet The Founders Heading To SXSW With Philly Startup Leaders