Thomas Jefferson University and Jefferson Health, unable to find the cloud-based platform it needed on the national market, decided to look locally at CloudMine. And it hasn’t looked back.

CloudMine has gotten a major endorsement in its arrangement with Jefferson, which has also propelled a growing relationship between CloudMine and the Children’s Hospital of Philadelphia. Jefferson is using CloudMine’s Connected Health Cloud software to connect doctors to patients involved in research studies. Neil Gomes, Jefferson’s vice president of technology innovation and consumer experience, said that patients can report their behavior and condition more accurately than ever, thus keeping them safer and enhancing their treatment.

“We’ve made a tool that allows patients to create a profile that informs them of what they’re getting into,” Gomes said. “After they’ve reviewed that, they start answering questions based on a schedule. We’re engaging through the whole process.”

For Jefferson, one of the best parts about CloudMine’s technology is that it can be used for various research studies. Jefferson initially wanted one of CloudMine’s biggest national competitors, Sage, but there’s a queue to use Sage’s platform. Jefferson had no patience for that.

“We are doing things very quickly, so we started looking for alternatives to get things done,” Gomes said. “Having an investment in an application development group like [CloudMine] means we really understand what’s beneath these solutions. Saying, ‘Oh well, if we can’t do this with Sage, we better move on;’ we know better than that.”

With that said, CloudMine has no reservations that they were plan B.

“[Jefferson] checks off a lot of boxes for us,” said CloudMine CEO Brendan McCorkle. “It’s a really great demonstration of what we’re trying to do and a great endorsement.” 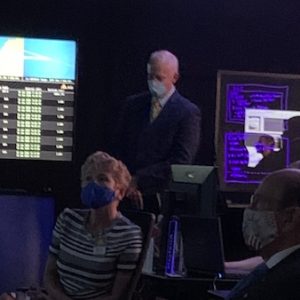 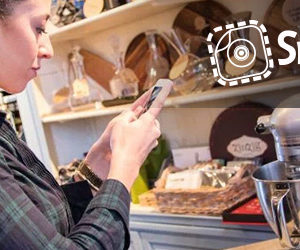