The Keystone Innovation Zone tax credit program is back, and bigger than ever. Mayor Kenney will make the announcement at Arcweb later this morning.

Once on the chopping block, the Keystone Innovation Zone tax credit program is now expanding in Philadelphia to include a buzzy part of the tech scene.

The state program, which companies like RJMetrics and Adminovate have championed as part of their reason for staying in Center City, originally included a large swath of the city, like the Navy Yard, much of North Philadelphia, University City and Center City. Now, it includes Old City, from Eighth Street to Front Street, including the area known as N3rd Street. (Actually, the new Technical.ly offices are in the zone. :moneybag:)

“The inclusion of Old City will bolster the already exciting growth of tech companies we’ve seen on and around N3rd St.,” Kenney said in a statement.

The effort started under the Nutter administration, during which the city’s Commerce Department worked with theUniversity City Science Center, who runs the University City KIZ program, to get Old City added to the tax-incentivized zone. That involved getting the state’s Department of Commerce and Economic Development to approve the change.

It’s a nice little Kenney bump in the tech scene — he’s visiting a tech company on N3rd Street and gets to tout the importance of growing the city’s tech sector. Can’t help but see the resemblance to Nutter, as it feels like exactly the thing he’d do.

In 2015, 21 tech companies, like PeopleLinx, ApprenNet and Curalate, received $1.8 million in University City KIZ tax credits, just over the $1.7 million that 20 startups received in 2014. See a list of the 2015 tax credit awardees here. 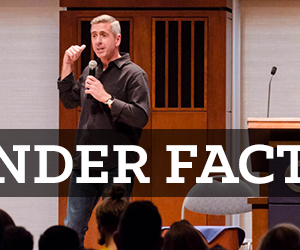 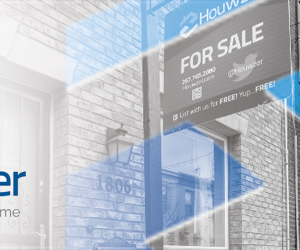