Philadelphia Building on Strengths in IT: $11.3B in investment/exit activity in region’s IT companies 2010-Q2 2015

Along with our partners PACT, EY, Fairmount Partners, Select Greater Philadelphia, CEO Council for Growth and Comcast, we’re proud to have been a part of building “Information Technology: Building on our Strengths,” a report reviewing IT investment activity in the Greater Philadelphia area from the last five years.

Quoting the press release, the report details “investments in IT companies from 2010 through the first half of 2015 with data illustrating how the payoffs from those investments have been woven into the economic fabric of the Greater Philadelphia region. As an ever-increasing component of the region’s export profile, the growing IT sector is producing a broad range of companies and sustainable employment opportunities.”

The full press release is here: 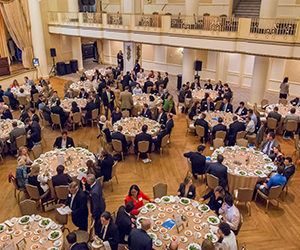 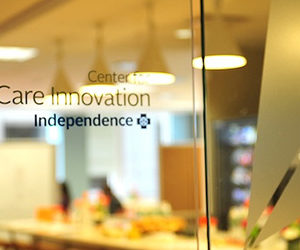