Outer space is increasingly being littered with debris, but it’s not just sitting around making the place look bad. At up to 17,500 miles per hour, it’s more like lethal junk.

Eyeing a growing inadequacy of the U.S. military’s free space debris hazard alert system, Exton-based Analytical Graphics is putting together the sensors to track as many of the 20,000-plus softball-sized-or-bigger orbiting objects as possible, according to a CNBC report. Then there’s the 500,000 with more substance than a marble.

AGI’s inventory of 6,000 junk objects still needs to catch up with the government’s roster of 23,000, but “the private operators say the information provided by government is having a hard time keeping up with all of the new objects in space as the area around Earth becomes increasingly crowded,” the article explained.

And collisions between debris and satellites only compounds the problem.

As more and more equipment is sent into orbit, “Analytical Graphics is betting its system will prove useful to operators that want to protect the investments they launch into space.”

Read more about space junk and the business opportunity surrounding it on CNBC here, and check out previous VISTA Today coverage of Analytical Graphics news here. 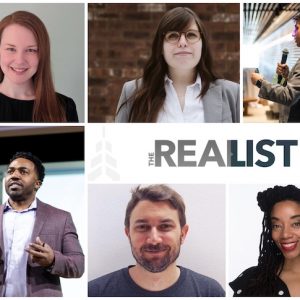