Philadelphia Health IT firm adds Olympic medalist to its team

A Philadelphia health care IT company with a mission to help people eat healthier has added a six-time Olympic medalist to its executive team.

Jackie Joyner-Kersee,a former track and field star, will serve as head of wellness and become a co-founder of Fitly, where she will focus specifically on the growth and development of the company’s newest product called the SmartPlate.

The SmartPlate contains proprietary and patented food recognition technology and weight sensors that analyzes everything put on its surface. It then transfers nutritional information about the food to a corresponding app that logs all of the consumer’s meals autonomously.

Fitly has sold more than 1,000 SmartPlates in 17 countries since the product was launched in early May.

“I’m excited to be part of the team,” Joyner-Kersee said in a statement. “The applications for this product range from the benefits it can provide to athletes looking for an edge to helping everyday people create and maintain healthy eating habits and weight control.”

“This is a product that I believe will change lives,” Joyner-Kersee said. “That’s why I got involved.”

Anthony Ortiz, CEO of Fitly, said he is thrilled to have Joyner-Kersee join the company’s management team.

“Her credibility as one of the all-time greats of sports is unquestioned,” Ortiz said. “She understand the value this product can have for everyday people, people dealing with illnesses, and elite athletes alike.”

Fitly, was founded in 2011, operates out of the University City Science Center’s digital health accelerator at 3401 Market St. The company has an app that is used to help people make healthy meal plans, order ingredients for healthy meals and have those ingredients delivered to their doorsteps by Fitly. 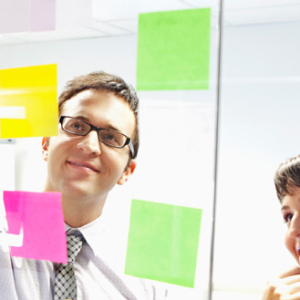 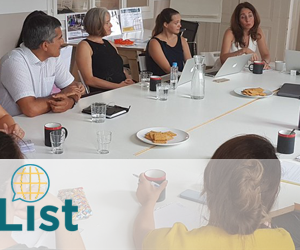