Philadelphia, PA -Ben Franklin Technology Partners of Southeastern Pennsylvania (“Ben Franklin”) today announces the additions and changes to its Board of Directors that occurred over the last year including six new members, four leadership changes and three departing members.

At its December Annual Meeting, the Board welcomed three new members: Matt Callahan, CEO of  iCeutica; Denise Devine, Founder and CEO of FNB Holdings, LLC; and James Narron, First Vice President and COO of Federal Reserve Bank of Philadelphia. Michael Purcell, Partner of Deloitte & Touche, joined the Board in September. Nick Wilkinson, Senior Vice President of Binary Tree, and Nate Lentz, Managing Partner of Osage Venture Partners, both joined the Board in March of this year.

Leadership changes were also confirmed this month for the 2017 Board of Directors. Formerly Vice Chairman of the Board, Charles Robins, Managing Director of Fairmount Partners, will now assume the role of Chairman, while Steve Zarrilli, President and CEO of Safeguard Scientifics, will transition from Chairman to Vice Chairman of the Board. Stepping down this year is Michael Aronson, Michael Heller, and Ajay Raju. Aronson and Heller were honored for their respective 25 and 10 years of service, and Raju was cited for his support of Ben Franklin’s initiatives to grow Greater Philadelphia’s impact economy.

“I’m thrilled to assume the role of Chairman of the Board of Ben Franklin and continue to be a part of such a revered organization,” said Robins.

“First and foremost, we want to sincerely thank Michael Aronson, Michael Heller and Ajay Raju for their time and dedication to Ben Franklin, and we wish them continued success,” said Zarrilli. “Over this past year, we’ve seen many fantastic additions and leadership changes to our board, and we are confident in our plans for 2017 and beyond.”

A complete list of Ben Franklin’s Board of Directors and their biographies can be found here. 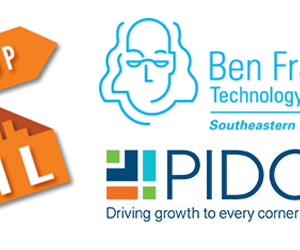 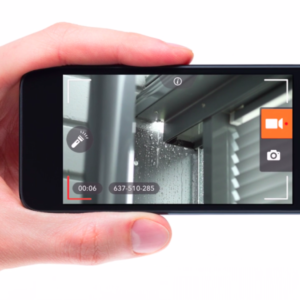