Despite a somewhat tumultuous 2022, Greater Philadelphia’s startup ecosystem has continued to flourish.

This past year, startups and their founders adapted after a record-setting 2021 that saw the region post its largest annual funding total to date. The first half of 2022 was almost equally robust, riding the momentum of the year prior and even notching the most funding raised in a single quarter at $2.7 billion in 2Q. But the second half of the year saw funding subside with the onset of economic headwinds in the third quarter, when the region recorded its lowest fundraising total since 3Q 2020.

Despite the economic downturn, a number of local startups pulled in large investments and still more have ambitious growth plans in 2023.

In PHL Inno’s second annual Startups to Watch, we take a look at the region’s groundbreaking and headline-making startups that we expect to stand out in the year ahead.

Each of this year’s 13 companies were selected by the Inno editorial team, taking into consideration funding raised in the last two years, recent growth, as well as future growth projections and fundraising plans. The list is a mix of early and growth-stage startups. 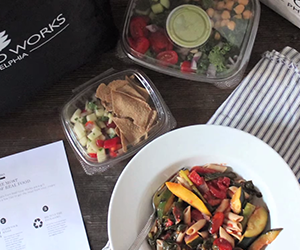 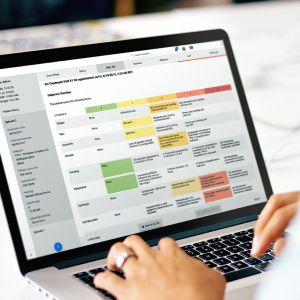