The relentless rise in U.S. tech stock prices since the last recession, and the private-company valuations that follow those stock trends, this year fueled a rush of deals by Big Tech and private-equity giants, reshaping the landscape of Philly’s technology employers alongside everyone else.

Just last week, Oracle, the Silicon Valley business-software giant, which has folded a string of Philly-area software start-ups into its Conshohocken office, agreed to spend $28 billion for health-information technology maker Cerner Corp., based in Kansas City, whose local base includes the former Shared Medical Systems offices along U.S. 202.

Oracle, whose logo can be seen by passing Schuylkill Expressway passengers, “already has close to 1,000 locally based employees,” mostly sales- and service-focused. “And the Cerner deal will take them over that,” notes Dean Miller, who runs the Philadelphia Alliance for Capital & Technologies. He’d love to see Oracle engage more with “the Philadelphia tech scene,” its trade groups and networks.

That would be a welcomed escalation: So far, Oracle’s Philly presence and participation have been modest compared to global rival SAP, the German business-software giant whose U.S. headquarters is in Newtown Square, Miller said. 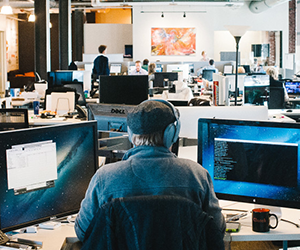 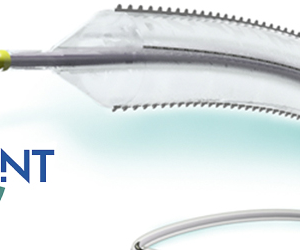