What is 1Philadelphia? Sylvester Mobley on Building Infrastructure For Racial Equity in Philly Tech

“Systemic” is just buzzwordy enough to become meaningless without context. But Sylvester Mobley can offer one stark example of the real-world effects of a systemic issue hindering Philly young people’s futures.

After launching the Innovation League, a competition-driven tech skills development initiative, this year, he kept hearing from parents that they didn’t feel comfortable about their kids traveling home from its programming by themselves amid a gun violence epidemic that has given Philly its highest number of annual homicides on record. That means the Black and brown students he’s most trying to reach are doubly at risk: of violence, and of not developing the tools they need for more promising professional futures.

To address the challenges at each level, he believes a holistic approach is needed.

With 1Philadelphia, the Coded By Kids founder is connecting partners across corporate, nonprofit and government sectors in an effort to create opportunities for communities of color within technology and innovation. The initiative plans to counter what its partners — and Mobley — see as the city’s current focus on short-term solutions to racial inequity by instead implementing a citywide tech education effort that will create a pipeline for high-level tech talent and leadership. And it’s not just about kids, but also adults who could be launching companies to build their own wealth, and in turn hire others from underrepresented groups.

Facets of the program include the Innovation League, a forthcoming software development apprenticeship and pre-apprenticeship for those who might not be interested in attending a four-year college to learn computer skills, and a partnership with PACT’s Mentor Connect to bring mentorship to BIPOC entrepreneurs.

It builds on work that tech education nonprofit Coded by Kids has done over the last eight years. More than $1 million in support from funders such as Comcast NBCUniversal, Bank of America, The Lenfest Foundation and the City of Philadelphia can accelerate that work, while recognition from Philly icons like Julius “Dr. J” Irving brings further visibility to the issue.

Overall, it’s about looking at the “systemic drivers” of inequity, Mobley said. 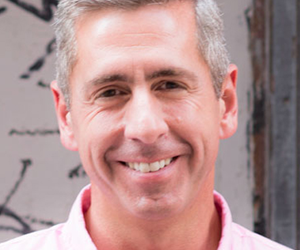 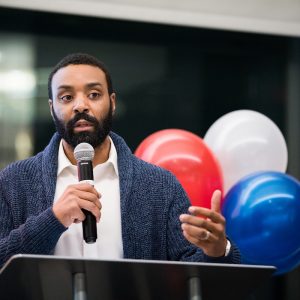