But with large thyroid cancers, chemotherapy isn’t always very effective. Even though this course was going well, the cancer spread to one of the dog’s lymph nodes and lungs.

Often, this would be the end of the story. While the past few decades have seen a revolution in the way cancer is treated in humans, dogs are still treated with the same chemotherapies as they were in the 20th century—despite the fact that many of today’s modern cancer treatments were initially tested with dogs.

Ben Lewis, 38, and Christina Lopes, 45, the husband-and-wife team who’ve founded the San Francisco-based company One Health, want to change that. Its product, FidoCure, combines advances in genomics with those in AI to provide more personalized cancer treatments for dogs in conjunction with veterinarians and pharmacies, using insights gained from treating cancer in humans. The upshot is that as they do so, the data they gather can also be turned to the other end of the leash, providing insight in the treatment of human cancers as well.

“Everything’s tested on the dog for the human R&D paradigm,” says Lopes. “And it never comes back. So the dog remains the subject in this arc, and we’re, like, ‘No, we’re going to change this.’”

On Thursday, the company announced that it has raised a $10 million series A, led by Polaris Partners and Borealis Ventures. Existing investors Y-Combinator, Tau Ventures, Andreessen Horowitz and Lerer Hippeau also participated in the round, which brings the total amount of venture capital the company has raised to about $16 million. 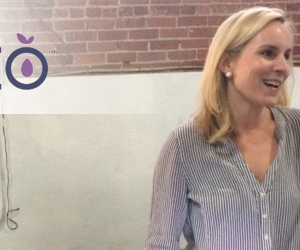 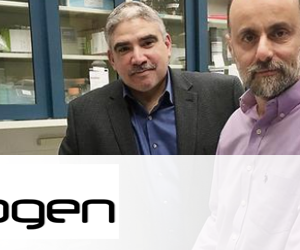