Here’s what Amplify Philly, Now a Nonprofit, has Planned for SXSW 2020

Amplify Philly, the official local presence at Austin’s massive annual music festival/tech convention/cultural hub South by Southwest, has gone nonprofit and is planning another splashy showing for its next visit this March.

The push to formalize an otherwise extremely grassroots effort from a group of passionate Philadelphians came over the past year as their initiative marks half a decade of action at SXSW. The continuing mission: attract the best talent, clients and consumers here by way of programming and community engagement, according to lead organizer and REC Philly cofounder Dave Silver.

“There’s an opportunity to highlight the city where people are listening,” Silver said. “They want to know what’s next, what’s leading, what they’re missing out on,” and it’s “required” that Philadelphia get some shine.

Philly’s first organized descent upon the Texas fest came in 2016, when just a few local startups took up one bit of a row on the trade show floor, and DJ Jazzy Jeff fronted a concert. That inaugural effort raised $91,000 from local sponsors like Independence Blue Cross, the City of Philadelphia, Comcast and the Children’s Hospital of Philadelphia.

The next year drew more investment from the likes of Comcast, Guru and Ben Franklin Technology Partners. It also featured double the original number of startups and a visit from Mayor Jim Kenney. 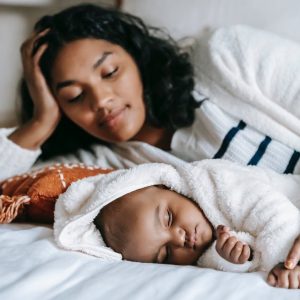 How Can Entrepreneurs Tackle Health Inequities with Tech Solutions? 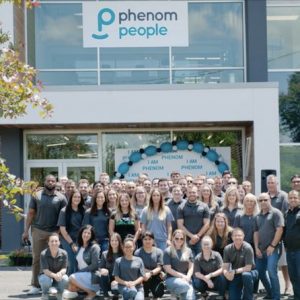