She Came up With a Device to Keep Hotel Workers Safer. Warby Parker’s Co-Founder Weighs In on How to Take the Startup to the Next Level

To mark its 40th anniversary, Inc. is matching 40 aspiring founders with 40 experienced mentors in the Founders Project. The most recent mentor-mentee pair each has a mission to improve lives: Neil Blumenthal, co-founder of Warby Parker, and Yasmine Mustafa, founder of ROAR for Good.

Neil Blumenthal co-founded Warby Parker in 2010 with a dual purpose: bring down the cost of prescription eyewear for consumers, and outfit glasses to the billion people worldwide who lack access to them. The company, with a valuation of $1.75 billion, has distributed five million pairs through its Buy a Pair Give a Pair program. Blumenthal credits that social mission for motivating both the leadership team and the company’s 1,800-plus employees.

When Inc. asked Blumenthal to mentor a startup entrepreneur, he had one requirement: that person must also be driven to use their business for a noble cause. He chose Yasmine Mustafa, whose family brought her to the U.S. from Kuwait as a refugee during the Persian Gulf War. In 2013, Mustafa launched ROAR for Good in Philadelphia. The company aims to protect women from violence with a wearable panic button that sets off an alarm and alerts preselected contacts to the user’s location, so they can send help.

That first iteration of ROAR for Good was business-to-consumer. Then, in 2018, the company pivoted to a business-to-business model, developing a system for deployment in hotels. Its new end users are housekeeping staff–mostly immigrants and women of color, many of whom don’t speak English. More than half of housekeepers have been sexually harassed or assaulted, often by guests, research shows. Mustafa, who for a decade worked low-paying hotel and restaurant jobs, recognized firsthand the severity of the problem.

Mustafa hopes to leverage legislation mandating panic buttons for housekeeping staffs that has bubbled up in cities like Chicago and Seattle. New Jersey, in June, became the first state to pass a panic button law. ROAR for Good, which has seven employees and has raised several million dollars, recently started selling. To improve the lives of tens of thousands of disadvantaged women, she asked Blumenthal’s advice on sales and fundraising. 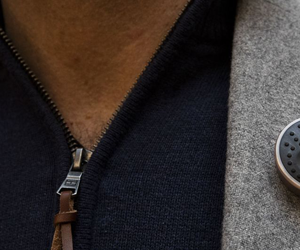 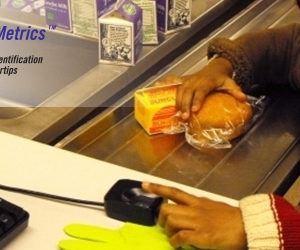