Marketing tech firm Sidecar Interactive raised a new $7.5 million funding round, the Center City-based company confirmed this week, as it seeks to continue its “tremendous” growth.

CEO Andre Golsorkhi told the Philadelphia Business Journal the funding round, a follow-on from its $11 million Series C in May 2017, will go toward investing in engineering staff to expand its core product, as well as a hiring boost across the organization, which has almost doubled in size in the past year.

Including the recent Series C1 follow-on round, Sidecar has raised a total of $33.5 million in venture capital.

The most recent round was comprised of existing investors, including Harbert Growth Partners, Osage Venture Partners, Ascent Venture Partners, Robin Hood Ventures and prolific local seed fund Ben Franklin Technology Partners of Southeastern Pennsylvania. The nonprofit invested in this round through the GO Philly Fund, an independent, $50 million fund it launched to allow it to go beyond its seed-level limit and invest higher amounts in maturing portfolio companies.

“This was a good opportunity for [investors] to participate and also continue to grow their investment in the technology business in Philadelphia,” Golsorkhi said.

In the past year, Sidecar has already doubled from a team of nearly 100 on the 20th floor of 1 South Broad St. to 200 staffers working on both the 20th and 19th floors. With this new funding round, Golsorkhi said, the company is exploring adding more space in the building. 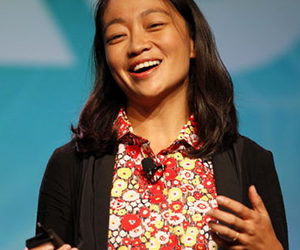 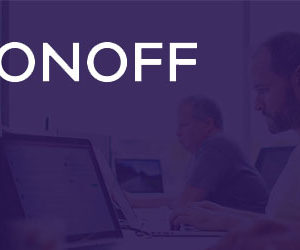