Who: Philadelphia-based bioprinting company Allevi wants to help scientists create everything from cells and bones to limbs and major organs in the lab.

The company, formerly known as BioBots, rebranded in 2017 after the departure of one of its original co-founders, leaving chief executive officer Ricky Solorzano at the helm. Solorzano has continued to pursue the company’s mission to make it easier for researchers to design and engineer three-dimensional (3D) tissues using the company’s desktop printers, bioinks, and software.

What: Allevi offers several bioprinters at a fraction of the size and cost of most traditional 3D printers. Since the company was founded in 2014, researchers from hundreds of universities, including the University of Pennsylvania, Rowan University, Stanford, and Harvard have used Allevi’s bioprinters to create bone, cartilage, breast cancer tumor models and more.

One of the company’s goals is to make it as easy as possible for scientists (or anyone) to use bioprinters. To do so, Allevi recently moved its printing software to the cloud, giving researchers the ability to design and monitor their creations from any web browser on any computer. The company’s ultimate goal is to one day enable scientists to use its bioprinters to create human organs that can be used in actual transplant procedures. 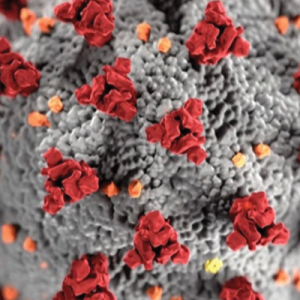 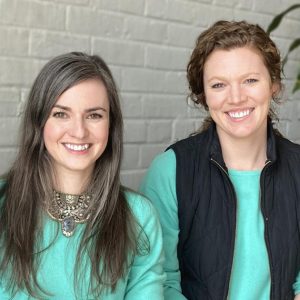 FemBeat: Lia Launches Its FDA-Approved, Flushable And Biodegradable Pregnancy Test On The Market