Early last week, Ben Franklin Technology Partners released its statewide five-year Economic Impact report, based on its activity in Pennsylvania from 2012 through 2016. Compiled by  Pennsylvania Economy League and KLIOS Consulting, some of its significant findings were highlighted by local media.

Coverage from Michelle Caffrey of the Philadelphia Business Journal  highlighted that “Funding from the combination economic development organization and seed fund Ben Franklin Technology Partners increased Pennsylvania’s gross state product by $4.1 billion over the past five years.” Meanwhile, Roberto Torres of Technical.ly Philly noted that “by investing in some 560 companies, the firm both directly and indirectly helped to create 11,407 new jobs in the state’s economy…”

Other key findings from the report include:

This data comes at a critical time for Ben Franklin. Not only is competition fierce with other states launching and investing in their own high-tech economic development programs, but state funding for Ben Franklin Technology Partners has declined sharply over the years. Since 2007-08, state funding for Ben Franklin has dropped more than 50 percent, from roughly $28 million to $14 million per year. Still, the Ben Franklin program is among the most widely known and emulated state technology-based economic development programs in the nation, supporting fledgling enterprises at their most vulnerable point — the early stages of commercialization and market development. 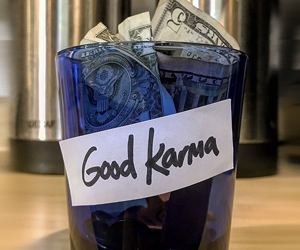 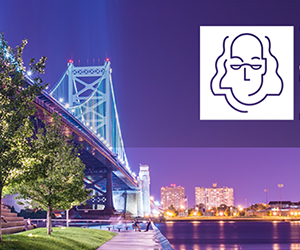