Angels To The Rescue? What Phila. Startups Can Learn From Pilot Program

Five months after a pilot program aimed at preparing companies led by female entrepreneurs and founders of color for investment wrapped up in Philadelphia and two other cities, a new report details what worked and how much more has to be done to reach parity in the startup world.

The report was released this week by Washington D.C.-based Village Capital, which partnered with UBS to launch the VC Pathways program in Philadelphia, Atlanta and Chicago to focus on founders who are underrepresented in entrepreneurship and venture capital investing, specifically African American, Latinx and female entrepreneurs. In total, it worked with 30 startups and 202 mentors and said it released the report to offer the lessons it learned to stakeholders in any startup ecosystem.

As one of the three pilot cities, Philadelphia featured prominently in the report on VC Pathways, which involved a partnership between Village Capital and Ben Franklin Technology Partners of Southeastern Pennsylvania.

The thesis behind VC Pathways, as laid out in the report titled “Beyond the ‘Friends and Family’ Round,” is that most businesses require about $30,000 to get off the ground, money that often comes from a friends and family round. But not all founders have access to a network of people with $30,000 to spare, stopping many talented entrepreneurs from the start.

That’s a gap angel investors tend to fill, the report said, since they represent 90 percent of funding that comes after friends and family members. According to statistics cited in the report, angel investors put dollars behind 71,000 companies in 2015 compared to VC firms’ 8,000 investments. 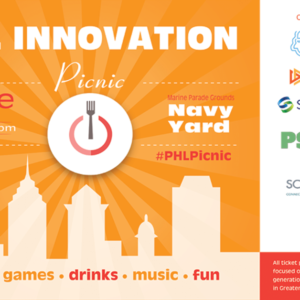 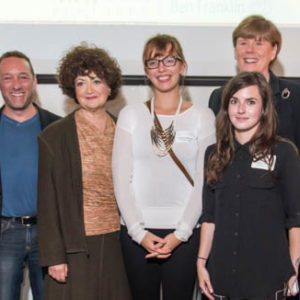