Biggest Philly-area raise in a while: Phenom People raises $22M for global expansion

Ambler, Pa.-based Phenom People, makers of a human-resources-tech platform to help companies attract talent, is looking to expand its operations to Europe and the Asia Pacific region with fuel from a recently-closed $22 million Series B round.

“With this round we’re looking to grow our international markets, build a phenomenal leadership that can live up to our purpose and expand our product,” said CEO Mahe Bayireddi.

(For context: This appears to be among the largest Series B raises in recent Philly tech history. Zonoff’s 2014 $31 million Series B is the most recent contender in its weight class, with RJMetrics’ 2015 Series B coming in at a smaller $16.5 million. The most recent Series B round we’ve written about came in at $4 million: Center City-based Picwell, makers of a healthcare benefits recommendations platform.)

The company’s main hub is a 12,000-square-foot building inside the Ambler Yards redevelopment, where some 80 staffers from its team of 275 are based. Around 175 are in a tech hub in India, with another 15 in Israel and a few others in Europe and Canada. Over 100 companies in the 500-plus-employee range use Phenom People’s SaaS platform: think Southwest Airlines, Microsoft, Whole Foods and Phillips.

CEO Bayireddi, who founded the company alongside brother Hari Bayireddy (that’s not a typo: the brothers spell their last names differently due to a paperwork mix-up), and Brad Goldoor, said the company has been growing 100 percent or more for the past four years, but the global status of the kind of clients they’ve been acquiring calls for a greater presence beyond their current footholds. 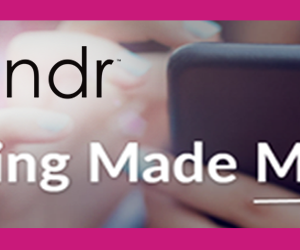 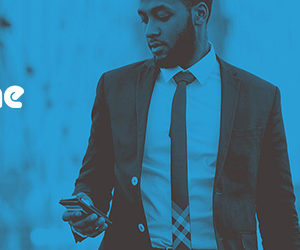