The bulk of the deals were made with startups rooted in Greater Philadelphia, with three in Bucks County and one each in Montgomery and Delaware counties. Just over half of the funding is follow-on, with 46 percent going toward new partner companies.

While the quarter didn’t break records, it’s in line with the nonprofit’s numbers from Q2 of 2017, when Ben Franklin invested $2.3M in 16 startups..

The organization has been ramping up both investment dollars and external partnerships in recent years, most recently partnering with UBS and Village Capital to launch a Village Pathways program focused on preparing startups founded by African-American, Latino and female founders for investment.

It has also linked up with the Draper Venture Network and joined its DVN Beta program, which links seed-stage funds with DVN’s global network of 17 independent venture funds and 500-plus portfolio companies. That partnership was announced two months ago, not long after Ben Franklin also went public with its First Meeting program which aims to draw venture capital firms from across the country into its network and then match those firms with companies in its 200-plus portfolio depending what kind of investments the firm is looking to make. 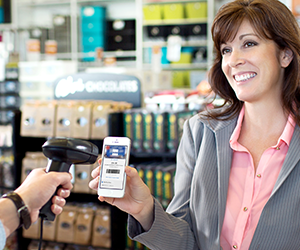 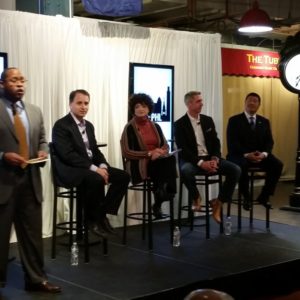