Almost every startup on the road to success can point to one meeting that paved the way.
Whether it’s with a venture capital firm that plunks down the cash to scale an operation or a corporation that becomes a buyer, being able to make your case in front of a potential investor or partner is key for entrepreneurs.

In that sense, the name of Ben Franklin Technology Partners of Southeastern Pennsylvania’s new initiative to make these connections comes as no surprise.

The “First Meeting” program has been in the works for more than nine months but was unveiled publicly last week at the Philadelphia Alliance for Capital and Technologies’ annual Capital Conference, itself an event dedicated to connecting entrepreneurs, investors and other stakeholders.

Think of it as a matchmaking service for startups. Ben Franklin’s team does the heavy lifting, recruiting investors and corporate partners, figuring out what stage, sector, and size startups they’re interested in and then comparing those needs to Ben Franklin’s portfolio of more than 200 regional startups to find the right fit.

The program is designed to address one of the leading complaints about the region’s tech ecosystem: the lack of follow-on capital for companies seeking Series A and Series B rounds, said Scott Nissenbaum, Ben Franklin’s chief investment officer. 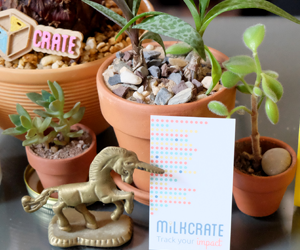