BioBots has a new name and a new software out in the market, continuing to propel the company on its strategy to move beyond being solely the maker of desktop three-dimensional printers and bioinks used to create living tissue.

The Philadelphia-based BioBots, founded in 2014 and based at the Pennovation Center, is now known as Allevi.

Ricky Solorzano, the company’s CEO and co-founder, said the name change was “inspired by our community of users who work every day to make living solutions for humanity’s most important problems — to cure disease, to alleviate suffering, to build with life.”

In addition to the name change, Allevi is also launching new software that is designed to enable users to more easily work with bioprinters and standardize experiments within 3D biofabrication.

To date, Solorzano said, software for bioprinters has been complicated and difficult to use.

“Four years ago, no one knew what to do with a bioprinter,” he said. “A user would have to train for months on end to get the basics, and units were only accessible to a handful of researchers. We designed the first ever desktop 3D bioprinter and brought that to hundreds of scientists around the world. We have accomplished a lot as a hardware company, but our name change has been inspired by our desire to grow our product offering past 3D bioprinters to include an entire suite of biofabrication tools.” 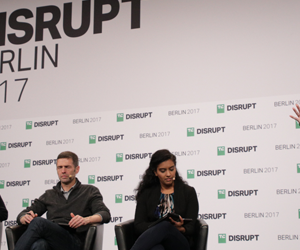 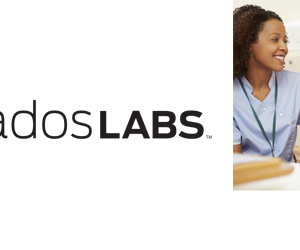