Long-time Philly tech scene staple Ticketleap has been sold to Patron Technology, a brand-new holding company based out of NYC, in an acquisition/spinout combo that created a new company called Port.

As part of the move, CEO Tim Raybould — who became president and COO in 2013 after cofounder Chris Stanchek moved to San Diego — is stepping down to lead Port, which has a team of six and is backed by $750,000 in seed investment.

“We started talking in the spring,” Raybould said. “It seemed like a great match for Ticketleap, in a deal that would generate a nice return for investors. We were able to keep a good amount of upside in spinning out Port.”

The deal is complex and has lots of moving parts, Ticketleap being just one of them, so let’s break this down a bit:

Why sell now? A part of the decision had to do with venture capital, Raybold tells us.

“Ticketleap had close to 50 investors,” the exec said. “A lot of local people had money in Ticketleap, and the investments were a decade old, which is when you start to expect returns on your money. This gave investors a nice return and maintained the upside of the seed funding.”

The other part is generating enough funds to back Port, which will be housed in the same Center City offices as Ticketleap for now, using space the company had been subletting to other startups. Now, Port is that startup. 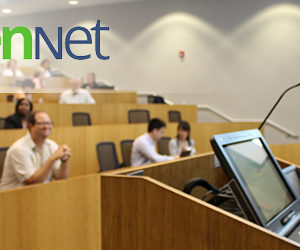 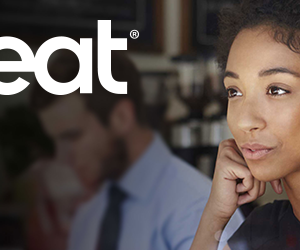