And this week, the firm secured another round of investment in the six-figure range from the Broad Street Angels, the angel investor group chaired by RoseAnn Rosenthal and based out of the Union League.

This marks the angel group’s second investment, after a similar amount was granted to ZSX Medical in March. Rosenthal said this second deal is a sign of how the group plans to move quickly when it sees a good deal. “We are committed to prompt and diligent review of deals and have the ability to close quickly, where warranted,” the investor said.

According to Wolfe, an electrical engineer with experience in the energy sector, the investment will primarily be used for commercial-related activities like pilot programs, product rollouts and marketing. 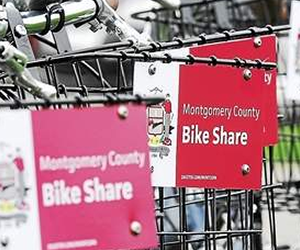 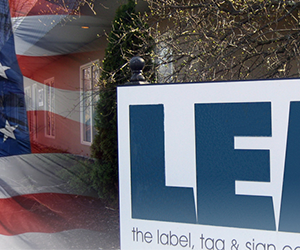