CyberCrunch is totally bent on destruction.

Its two plants, in Aston and out west in Greensburg, Pa., are places where familiar electronics from Philadelphia’s biggest employers go to die.

More precisely, to be shredded into high-tech confetti that data thieves can’t pillage, then sold to recyclers.

The more digitized and data-dependent our working lives become, the more “everyone ends up with equipment they will have to dispose of,” noted Joe Connors, head of business development at Aston-based CyberCrunch.

Electronics recycling has a history of rising and falling with precious-metals prices. But Connors said his company has built new shredders — such as one it calls the Cyber 10G Pulverizer — in a bet that working-from-home, the Internet of Things, smartphones that communicate directly with remote “cloud” servers, and other trends will boost demand for years to come.

As computers and phones have gotten faster, smarter, smaller, and ubiquitous — and as laws such as HIPAA , for medical privacy, and Gramm-Leach-Bliley, for accounting, spawn policies mandating privacy protections — employers have had to ensure that their destroyers can break ever-more-efficient equipment into ever-smaller pieces.

Penn and Jefferson, Comcast and DuPont, Clarivate and Sungard and other firms that rely on hand-held and laptop communications and data access — as well as digital-tech-dependent retailers such as the 900 Wawa stores — need places to dispose of old devices and any traces of private or proprietary data. 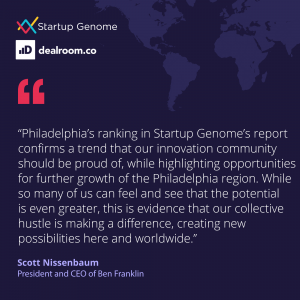 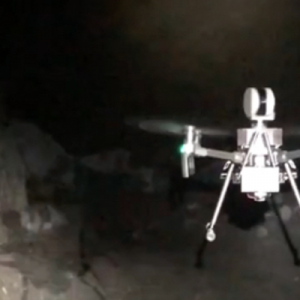