Per a company press release, the funding will let Sidecar continue to develop its machine-learning-enabled platform, which allows retailers to deploy marketing campaigns through online channels like Google Shopping, Bing Shopping and Facebook Ads. It also plans to grow staff by 40 percent in 2017, with the current headcount at 150 staffers out of its year-old Philly HQ at One South Broad and a U.K. beachhead.

According to the company, the hiring push will “draw heavily” from Philly’s tech talent pool. On the Market alert. 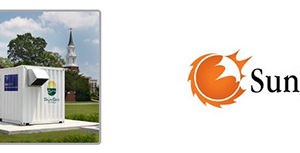 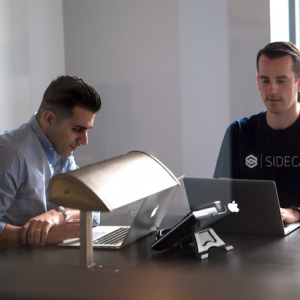 In a Deal That ‘Bodes Well’ for Local Investors, Center City’s Sidecar Has Been Acquired by Quartile